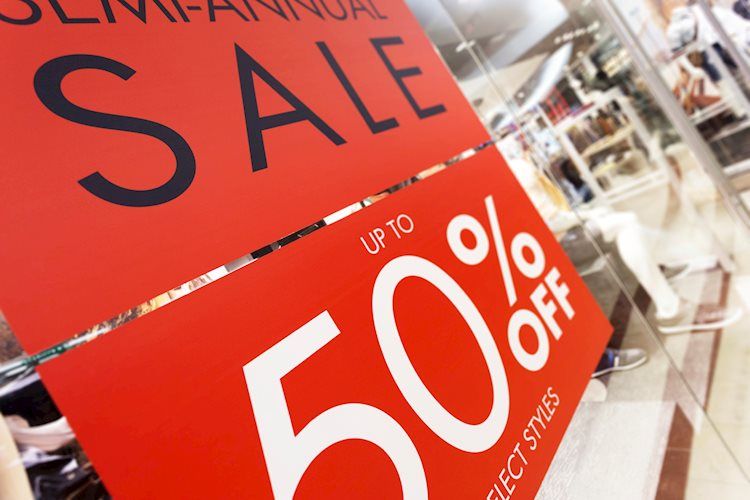 Wednesday’s US economic docket highlights the release of monthly Retail Sales figures for May, scheduled later during the early North American session at 12:30 GMT. The headline sales are estimated to rise by a seasonally adjusted 0.2% during the reported month as against the 0.9% growth recorded in April. Excluding autos, core retail sales probably climbed by 0.8% in May, up from the 0.6% increase reported in the previous month.

According to Joseph Trevisani, Senior Analyst at FXStreet: “Over the six months to April Retail Sales have averaged 0.95%. That is a strong record and comparative to the best periods of the last decade. The problem for US economic growth is that sales figures are uncorrected for price increases. In the same half year, the Consumer Price Index (CPI) rose 0.70% each month. While sales and CPI do not track the same items, and are not directly comparable, it is evident that the bulk of the gains in Retails Sales are simply rising prices.”

How Could it Affect EUR/USD?

Ahead of the key macro data, retreating US Treasury bond yields triggered a modest US dollar corrective pullback from a two-decade high touched the previous day. A weak sales number would fuel concerns about softening US economic growth and exert additional downward pressure on the buck. Conversely, stronger readings could lend some support to the buck. That said, any immediate market reaction is likely to be limited as traders might refrain from placing aggressive bets ahead of the FOMC policy decision, due later during the US session.

Meanwhile, Eren Sengezer, Editor at FXStreet, outlined important technical levels to trade the EUR/USD pair: “The Fibonacci 23.6% retracement of the latest downtrend forms first resistance at 1.0500. In case the pair rises above that level and starts using it as support, it could target 1.0540 (Fibonacci 38.2% retracement) and 1.0580 (Fibonacci 50% retracement, 200-period SMA on the four-hour chart).”

•  US Retail Sales May Preview: Consumption is suddenly a trailing indicator

About US Retail Sales

The Retail Sales released by the US Census Bureau measures the total receipts of retail stores. Monthly per cent changes reflect the rate of changes in such sales. Changes in Retail Sales are widely followed as an indicator of consumer spending. Generally speaking, a high reading is seen as positive (or bullish) for the USD, while a low reading is seen as negative (or bearish).