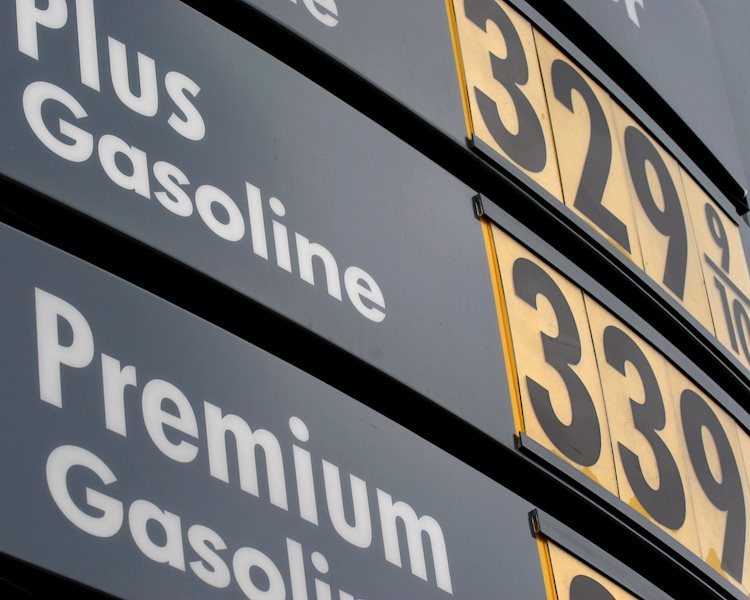 Oil prices lifted in a volatile session on Friday but the bulls have met their match at the start of the week and the price dropped sharply in the open. US West Texas Intermediate (WTI) spot is down some 2.65% at the time of writing after falling from $109.59 and hitting a low of $109.59 so far.

News that Shanghai’s city government said all firms and factories would suspend manufacturing in a two-stage lockdown over nine days after the city reported a new daily record for asymptomatic COVID-19 infections, has weighed on the demand side outlook in the oil market. Additionally, public transport, including ride-hailing services, will also be suspended during the lockdown. ”Chinese oil demand has notably and sharply declined as highlighted by road traffic in China collapsing by nearly 10% on the month, amid Omicron’s explosive spread,” analysts at TD Securities said. JP Morgan last week lowered its expectations for second-quarter oil demand in China by 520,000 barrels per day to 15.8 million bpd.

Meanwhile, crude oil prices surged the prior week as the war in Ukraine continues to roil the market. However, last week also saw additional supply disruptions impact the market. Loadings from the Caspian Pipeline Consortium sea terminal were disrupted after storms damaged its facilities. Initial expectations were that exports could be cut by 1mb/d.

Analysts ANZ Bank explained that on Friday, ”an oil storage facility in Saudi Arabia was hit by a barrage of drone attacks by Yemen’s Houthi rebels. The damage to Aramco facilities is said to have caused some short-term operational disruptions. This follows Saudi Arabia’s warning that crude oil supplies were at risk, and it may struggle to boost output. OPEC are scheduled to meet this Thursday to discuss the market outlook and whether they should boost output further.”

On US soil, Reuters reports that ”the Biden administration is considering another release of oil from the Strategic Petroleum Reserve that could be bigger than the sale of 30 million barrels earlier this month, a source said. In total, the US and other members of the International Energy Agency (IEA) released about 60 million barrels from reserves.”

“They definitely have the capacity to do significantly more – they (IEA members) have about 1.5 billion barrels of SPR inventories. By all means, this was the whole idea of an SPR, to provide relief in emergency times,”  Natasha Kaneva, head of commodities research at JP Morgan said.